Add reference and instructional drawings to your mobile forms 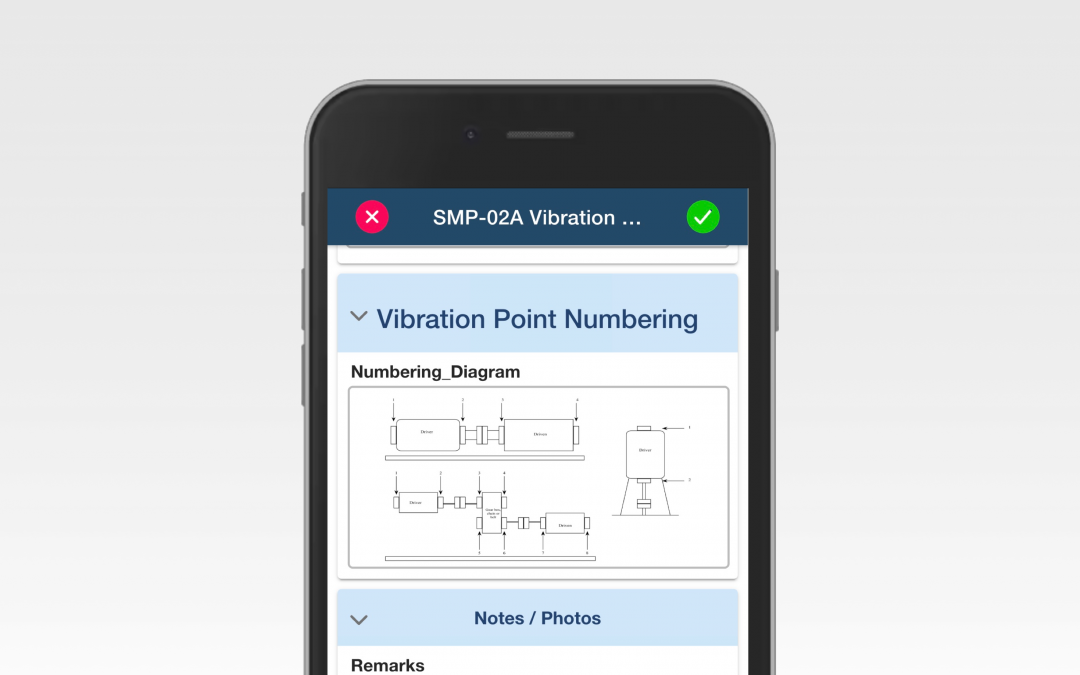 Ever need to give graphical instructions to your field crews?

Now you can do that in XForms.  In the XForms Designer, there is now a new Picture control that lets you insert a PNG or JPG image into a form template.  At the current time, it only lets you insert a hosted image via a URL.  A future release will let you upload an image directly from your hard drive.

Whatever image/picture/drawing/illustration you add to the form template in the Designer will appear on the mobile app in read-only mode.  Here’s an example below. 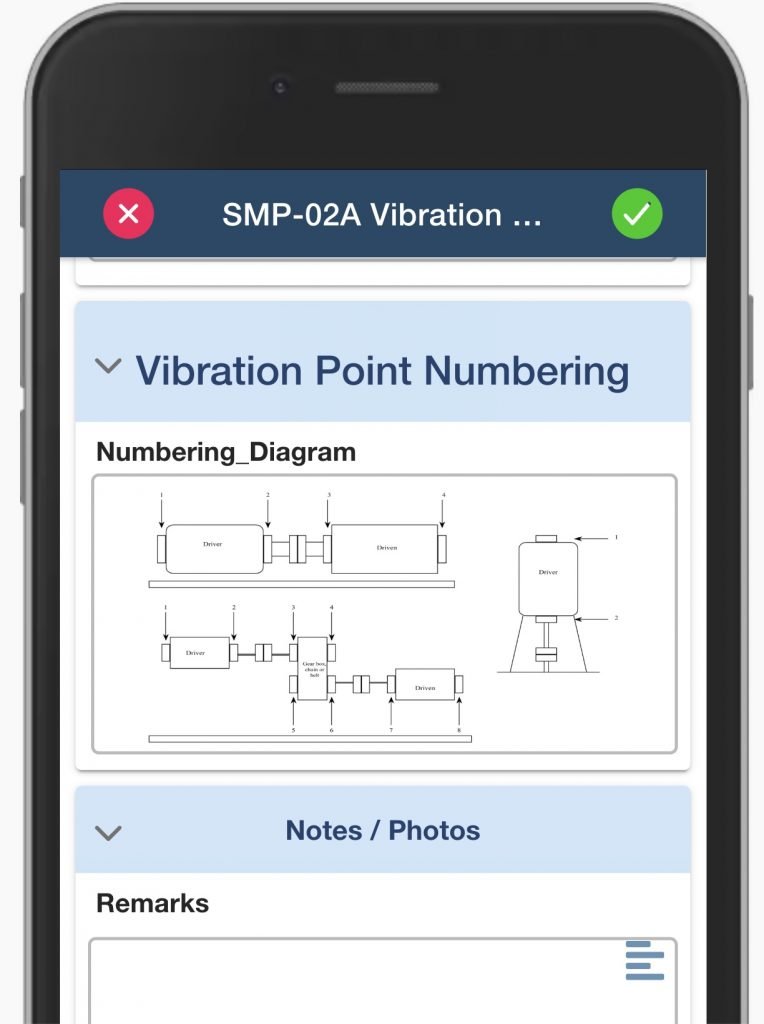 Use case for this feature

I’ve seen a lot of very technical forms that include a drawing of a device with arrows and captions describing certain things.  These are typically used to instruct the field tech collecting the data on certain aspects of the work being conducted/data collected.  For example, a lockout/tagout form like this one, which includes an explanatory drawing about arc flashing: 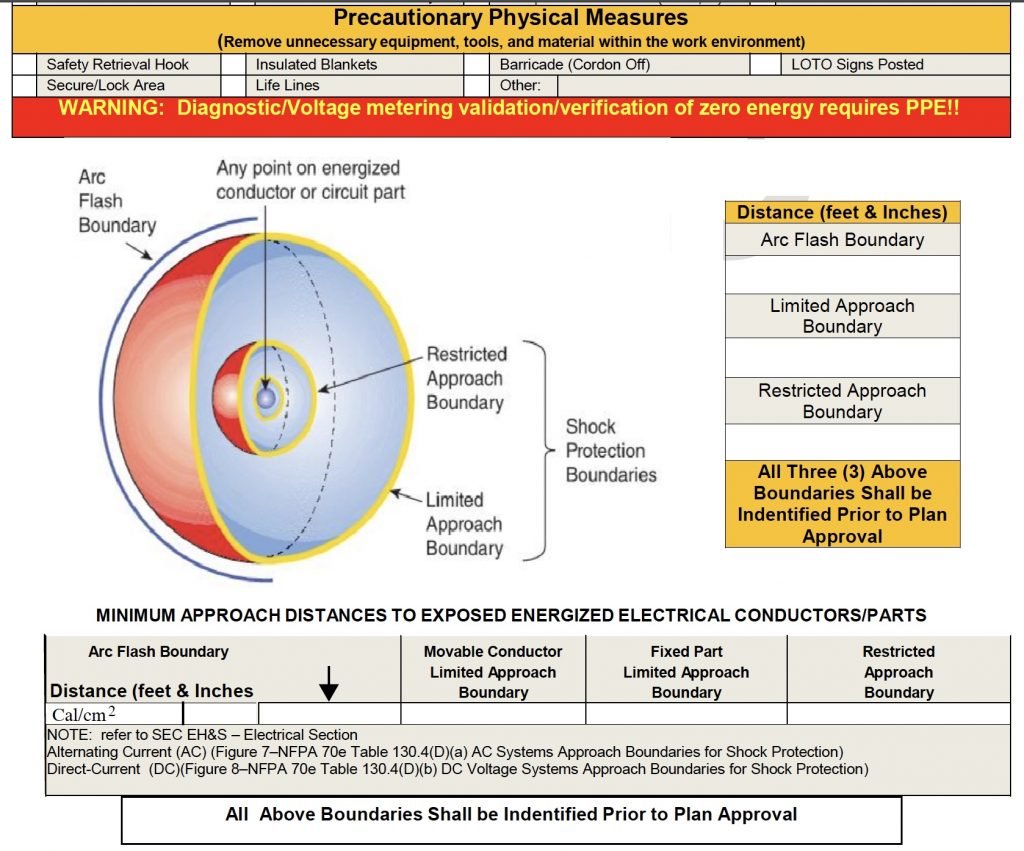 A future release sometime in 2023 will include the following improvements to this Picture control:

Want to learn more about XForms, and how it can replace your paper forms?