A simple matter of trust 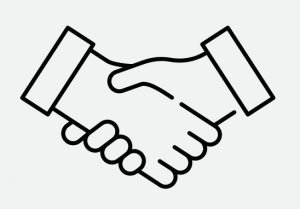 Today business moves a bit faster than it once did, and over time handshakes were replaced with processes, processes were tracked with paper, phone calls, faxes, and emails as technology continues to take over the world of business. 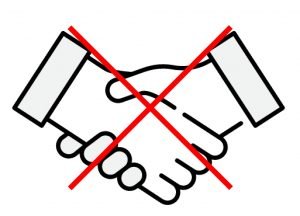 As solutions have evolved for efficiency, trust has not.  There are many solutions for data security, but even with the most modern systems there is still an underlying trust that what you see is really what you are “supposed” to get.

A cryptographer first proposed an idea in 1982 to create a “Computer Systems Established, Maintained, and Trusted by Mutually Suspicious Groups.”  The basic idea was that by verifying a process, and then using a process to verify the previous process, until there was an entire “chain” of records to verify every process, that trust could be created. From this the first modern blockchain was conceptualized by a person (or group of people) known as Satoshi Nakamoto in 2008 and became the core component of the cryptocurrency Bitcoin. The basic idea behind paper money is that there is “value” behind the paper that money is printed with. Mistrust in government and economics has led to a global rise in cryptocurrency, with the idea that by using blockchain there is an “unbreakable” chain of data to provide trust in what is ultimately the “value” behind the information on the chain.

A cult like following has been built around cryptocurrency.  Fortunes have been made and lost, and seemingly as many people that are bullish on the new asset class, there are twice as many that are unsure or downright skeptical. This skepticism and mistrust in cryptocurrency is the exact business case to why a tool is needed to garish trust. The blockchain is the very tool that can verify and prove trust.

How blockchain works (a simple description)

To understand how this modern tool of trust can be used in business it is best to understand the basics. Using blockchain, business can be built on trust once again. Blockchain is the modern handshake, allowing for trust through verification and authentication.

In the simplest form, the blockchain is an unbreakable ledger that records information. Data is structured into blocks and each block contains a transaction (or a series of transactions), which in the case of business is a data point that becomes a “handshake.” Each new block “handshake” connects to all the “handshakes” before it in a cryptographic chain in such a way that it cannot be tampered with, and it can thus verify with certainty that the data you see is truly the data that was originally input to the chain. All the digital blocks, “handshakes” are recorded on a ledger and all the transactions within the blocks are validated and agreed, and that block, or “handshake” ensures that each transaction and the data behind or in that transaction is true and correct.

Cryptocurrency is largely based on public blockchains.  On a public blockchain anyone can join the chain and validate a transaction.  Though private businesses by definition are private, there are many use cases that the public trust is not only important, but vital.  Items such as medicine, and food are all things that you want to make sure what you are buying is really what you think you are buying.

Tommy Boy knew something about Blockchain???

In the classic movie Tommy Boy, Chris Farley is quoted as saying, “You can take a good look at a T-bone steak by sticking your head up a bull’s ass, but wouldn’t you rather take the butcher’s word for it?” In this day and age, how do you know you what think you are getting is what you really are getting? In a very simple example using the blockchain, a consumer could scan a QR code on a package and see every step linking and timestamping every process, every delivery, and every ingredient, so a retailer can prove that what the package claims to contain really contains what is advertised.

What is the benefit of connecting a mobile forms software tool to blockchain?

Data is easily faked and manipulated, and in the modern litigious world that we live in businesses need to be able to prove and verify information.  The use cases of blockchain in business are nearly limitless.  A few examples: 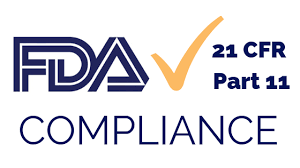 And in the life sciences world there’s this little thing called CFR 21 part 11, which regulates electronic records, e-signatures, and validation of electronic data systems for anything touched by the Food and Drug Administration.  This is where we think a connector between XForms and blockchain would really shine:

So the basic principle we are looking at implementing in Q2 2022—from the user interface point of view—is something as follows:

All other details… such as API calls, private and public key encryption and storage, target blockchain platform, etc. would be handled internally, leaving the user with a simple user interface, but with the power of an immutable, distributed data storage engine.

Here’s a couple of screenshots illustrating this concept within XForms. 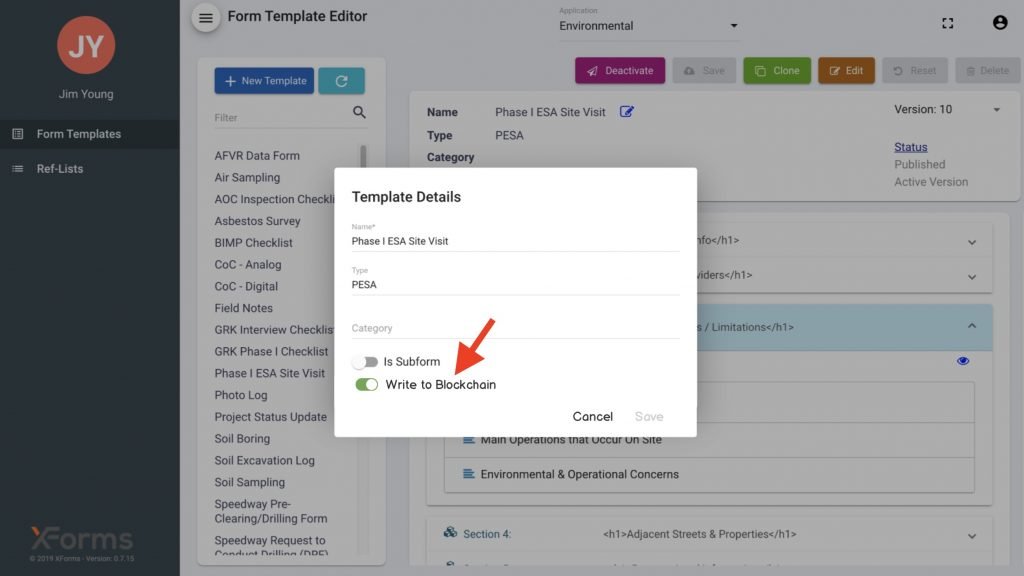 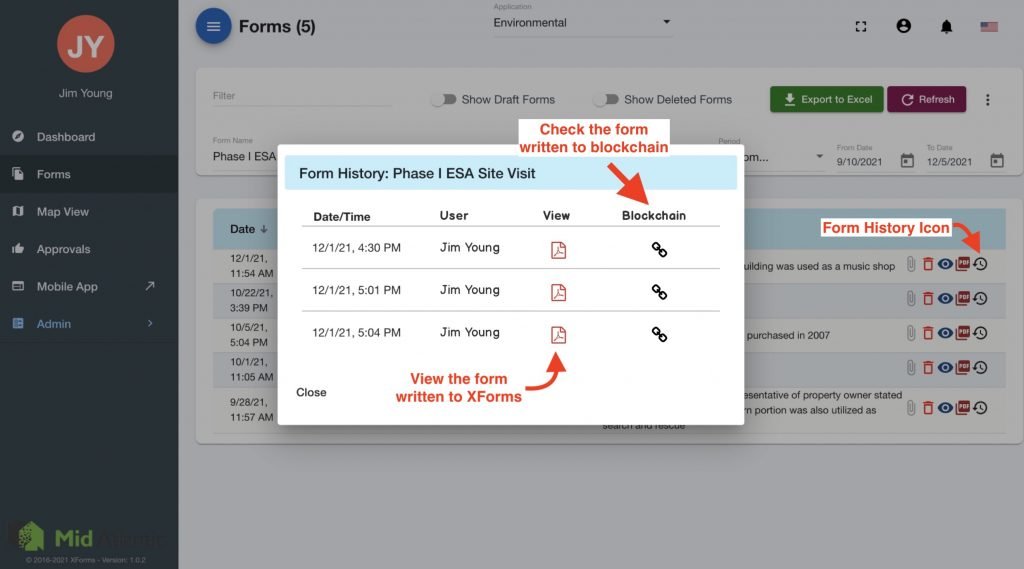