How to use XForms in offline mode 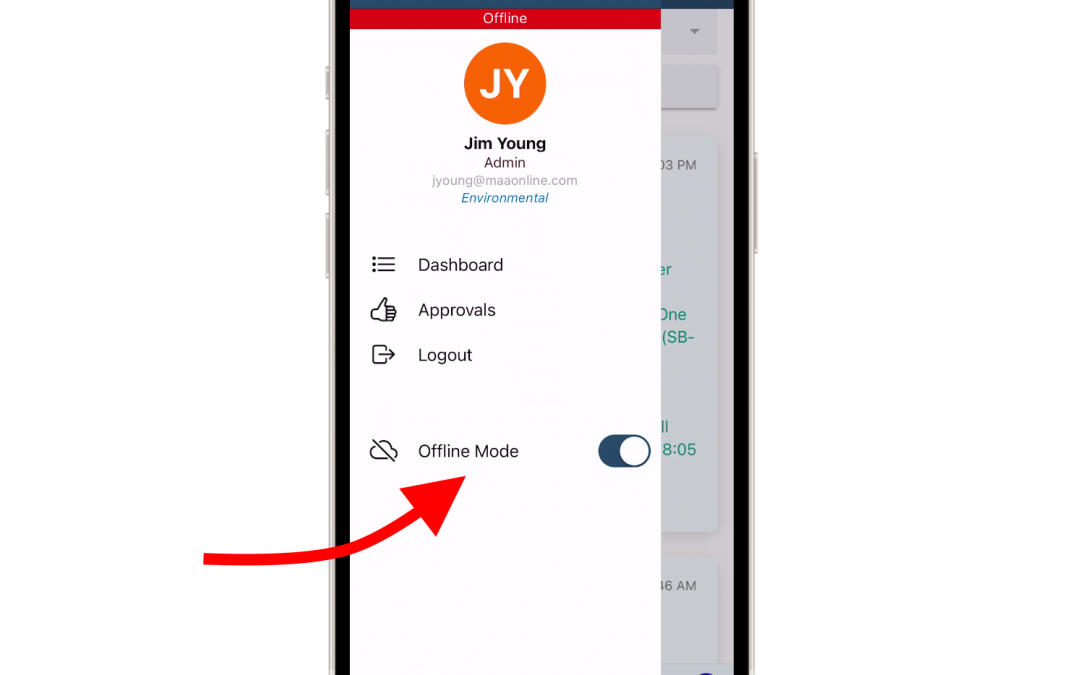 Wifi and cell coverage is not ubiquitous yet

While Verizon and T-Mobile make it seem like internet connectivity is literally everywhere, it’s not.

Take a look at this T-Mobile nationwide coverage map for the USA.  They make it seem like cell coverage blankets the entire USA, except for some tiny white blotches. 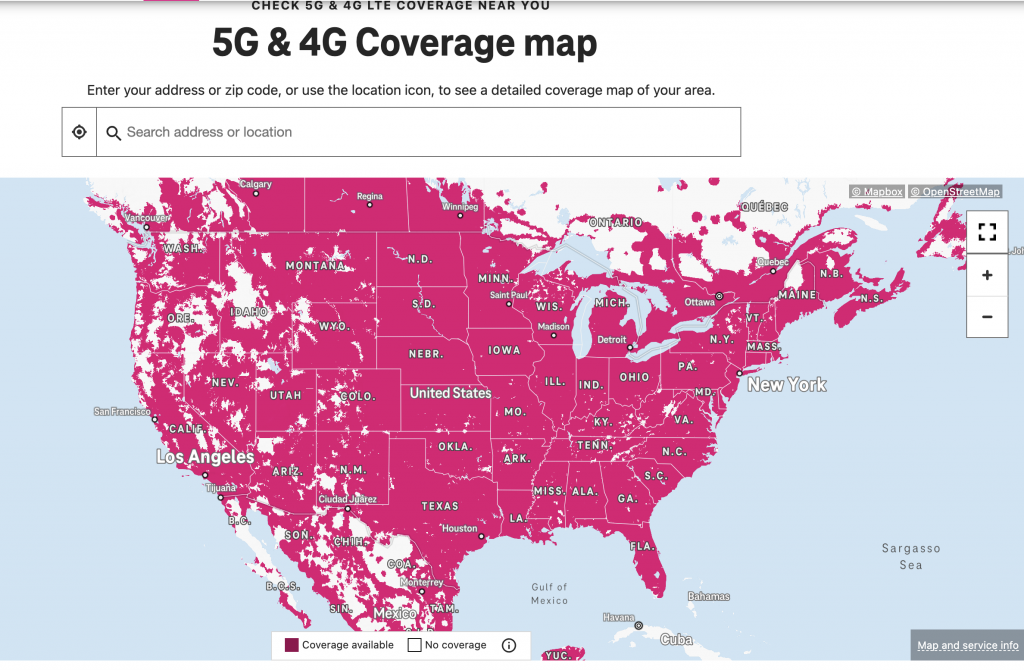 But drill down into a particular area and it’s not what it seems.  For example, lets drill down into the Tennessee-North Carolina-Georgia region.  Here’s the same map zoomed into that area: 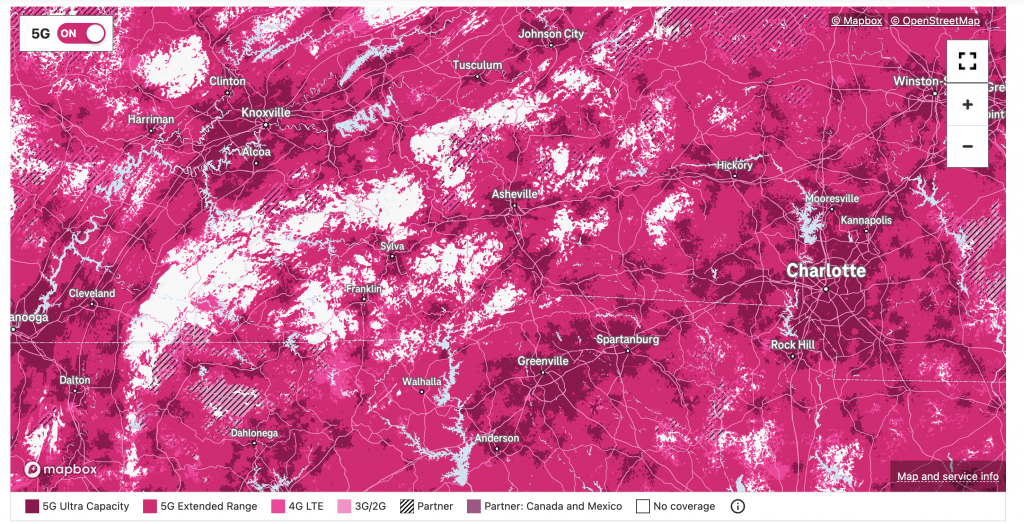 And that doesn’t account for zones where a cell signal can’t penetrate, like basements, buildings with really thick walls, interior spaces deep inside a structure, remote valleys where the signal is already weak, lakefront properties on the edge of a dead zone, and so forth.

Point is, if you do field work, chances are pretty good that you will at least occasionally work in a zone with either a really shitty 4G or (god forbid) a 3G signal, or no signal at all.  And even if you have 1 or 2 bars in 4G, try uploading a full resolution 3MB photo with that kind of signal.  It will take a long time, and probably several attempts.

Offline mode to the rescue

Some (not all) modern software tools have an offline mode.  That includes XForms.  Here’s how it works in XForms. 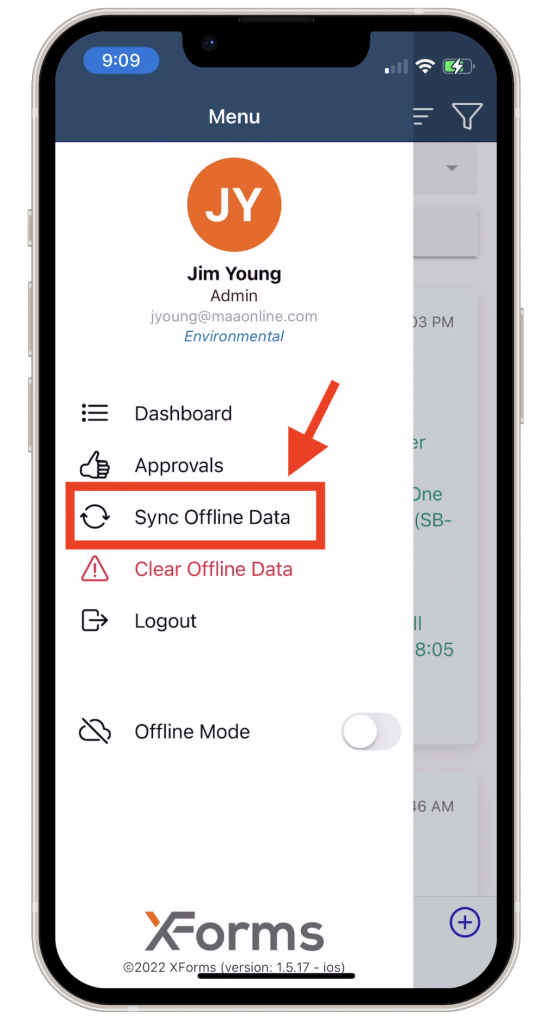 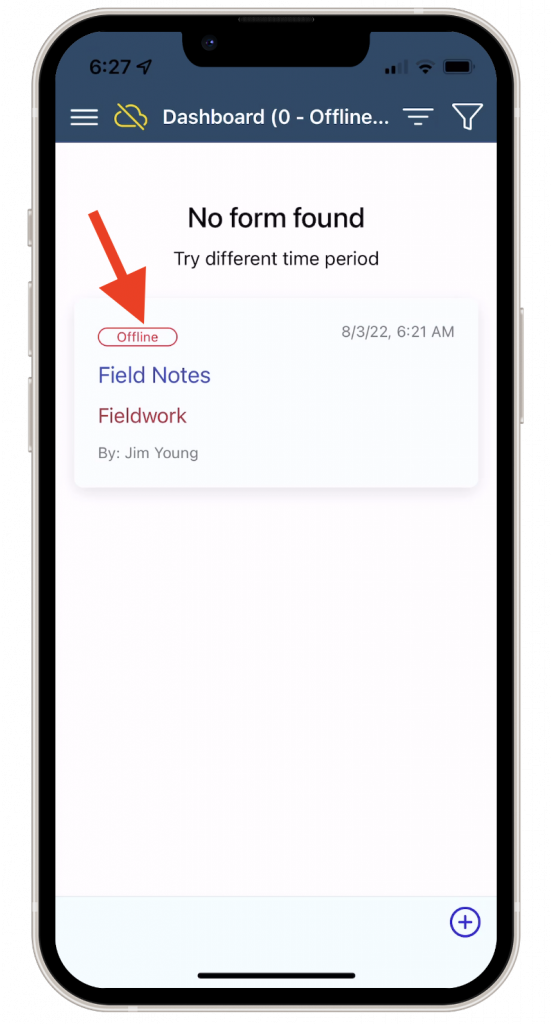 XForms is being developed by the architect of Adesso, which for its time back in 2005 was the best synchronization engine around.  It had bidirectional sync controls, 4 conflict resolution modes (keep both records, server replaces local, local replaces server, and ask the user during sync), highly granular user and user group permissions, and SQL filters that would let you control pretty much anything you wanted to control when it came to sync functions.  Some of those ideas will eventually make their way into XForms if our current and/or future customers need such control.  We have the knowledge and experience on our team to do that.  But for now, simple sync works great for all use cases encountered thus far.

Want to learn more about XForms?

Click/tap the button below