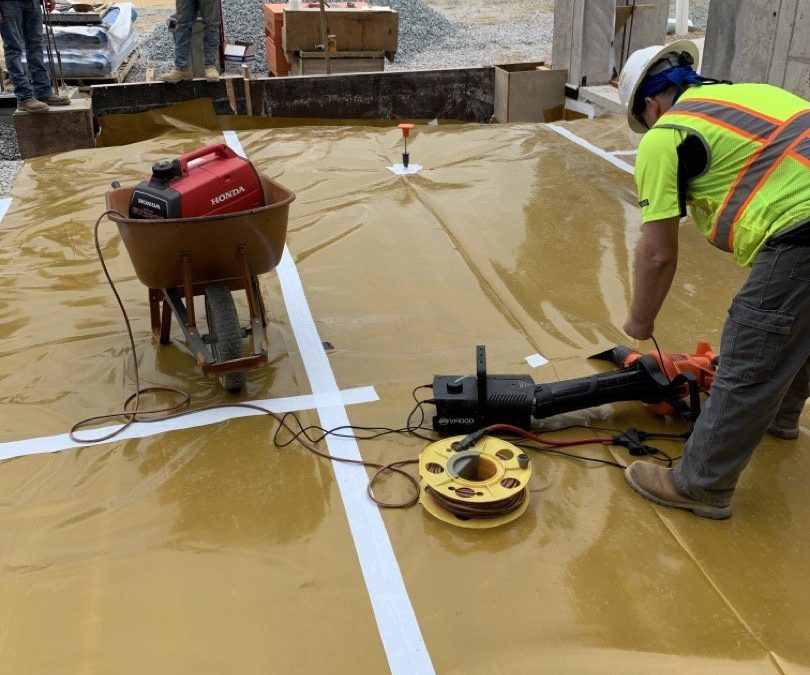 Want to digitize your vapor intrusion field data, but haven’t found a simple solution to do this?

XForms can help you out with that.

One of the big advantages of a generic forms tool like XForms when compared to dedicated environmental data management systems is that it’s flexible.  You can build any kind of form in XForms.  Literally any.kind.of.form.  And this includes vapor intrusion management systems (VIMS) forms.  For example, VIMS Inspections and Sub-Slab Air Sampling forms.

If you want to give this a go on your own, start with using the XForms form template Designer tool.  It’s pretty easy to figure out…you don’t need to be a web designer to figure this thing out.  Here’s a screenshot of what the Designer looks like: 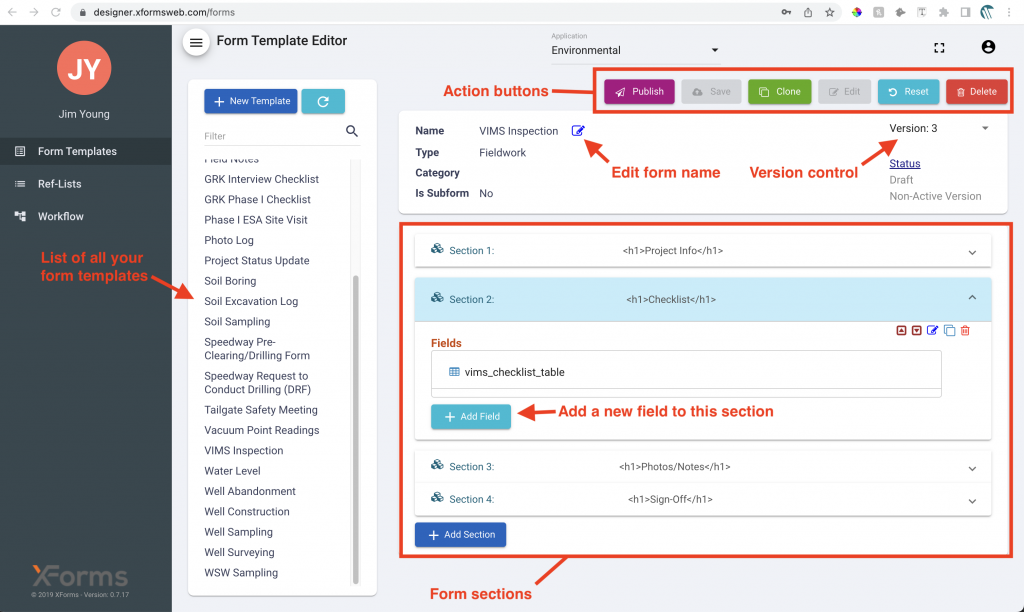 At first sight, this Designer tool might look a little intimidating.  But trust me on this…after an hour of training by us, you will get it and become proficient at building any kind of form your heart (or company) desires, even VIMS forms 🙂

Here’s a quickie video of me clicking around the VIMS Inspection form that Mid-Atlantic Associates uses on a fairly regular basis for their vapor intrusion clients:

And here’s what that form looks like when being used on an iPhone in the field:

And once you build this form (or any kind of form for that matter), you can do pretty neat things with it.  For example:

Here’s a short video clip of an integration between XForms and Sharepoint that was created for Mid-Atlantic Associates.

Not rocket science, and not expensive either

So there you have it.  Building these forms is not rocket science:

What does this cost?

At XForms, we use a per user per month billing model currently pegged at $25/user/month.  So if you had 5 people using XForms, the total fee for this system would be $125 per month.  While not free, most firms can afford $125 per month for a system that automates a lot of mundane things, frees up your staff’s time to do more important things, doesn’t make mistakes, keeps things consistent, and ultimately costs less than the payroll hit to do this manually with your own staff.

Want to chat with us about your VIMS forms?